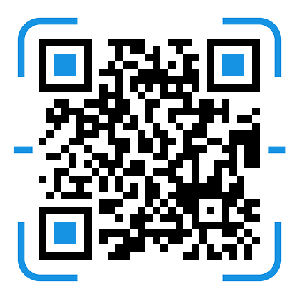 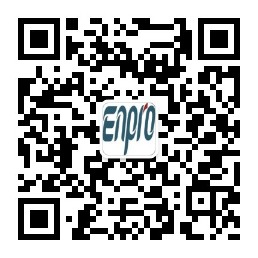 Two parties in different countries, no matter is a human, unit, or between enterprise between governments, because  commodity trade,  service supply, financial  resources, international lending and need to be dealt with by bank  foreign exchange  receipt and  payment business, between the two countries called for international settlements.

International  trade is often in the form of a loan, in  exchange for  the debt  and  debt between the two parties, which is called international trade settlement. It's a settlement that is based on goods and foreign exchange, also known as tangible trade.

It is a non-cash settlement system based on bills, documents as the condition, Banks as the center and combining settlement and financing.